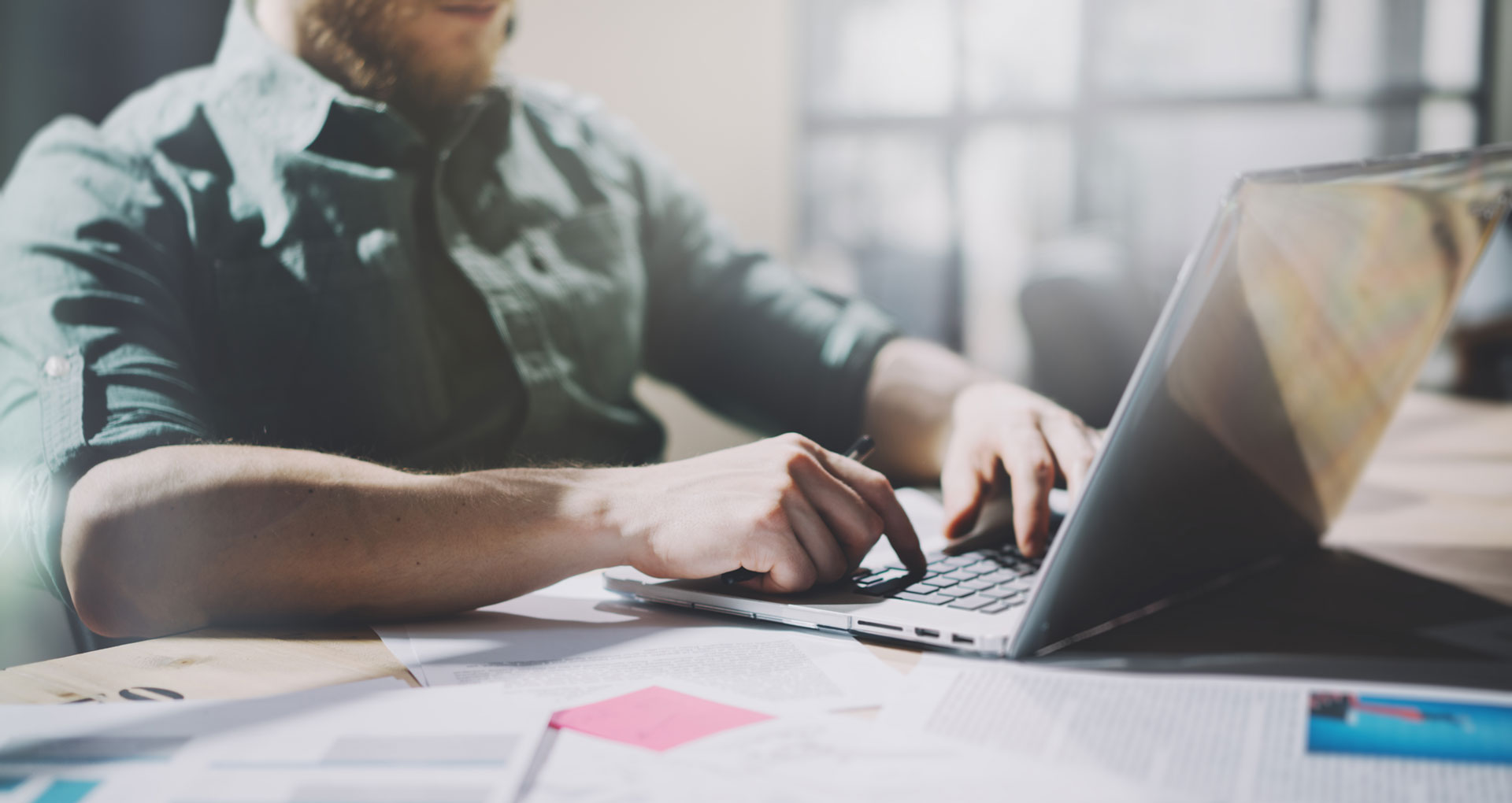 Ministerial Order ECO/805/2003, dated 27 March, and its subsequent amendments, shall apply provided that the appraisal value is used for any of the following purposes:.

1.Mortgage credits or loans that take or will take part of the hedging portfolio of mortgage-backed securities issued by entities, developers and builders referred to in article 2 of Royal Decree 685/1982, dated 17 March, which develops certain aspects of Act 2/1981, dated 25 March, on the Regulation of the Mortgage Market.

2.Determination of fair value for the purposes stated in paragraph 4 of norm 2 on measurement and recognition, part 2 of the Accounting Plan for insurers and reinsurers, approved by Royal Decree 1317/2008, dated 24 July, and determination of the valuation of assets for the purposes stated in article 68 of Act 20/2015, dated 14 July, on the regulation, supervision and solvency of insurers and reinsurers.

4.Determination of the real estate assets of pension funds regulated under Royal Decree 304/2004, dated 20 December, which approves the regulation of pension plans and funds.

Subscribe to the Alia Tasaciones newsletter and you will receive news, trends and solutions from our professionals.