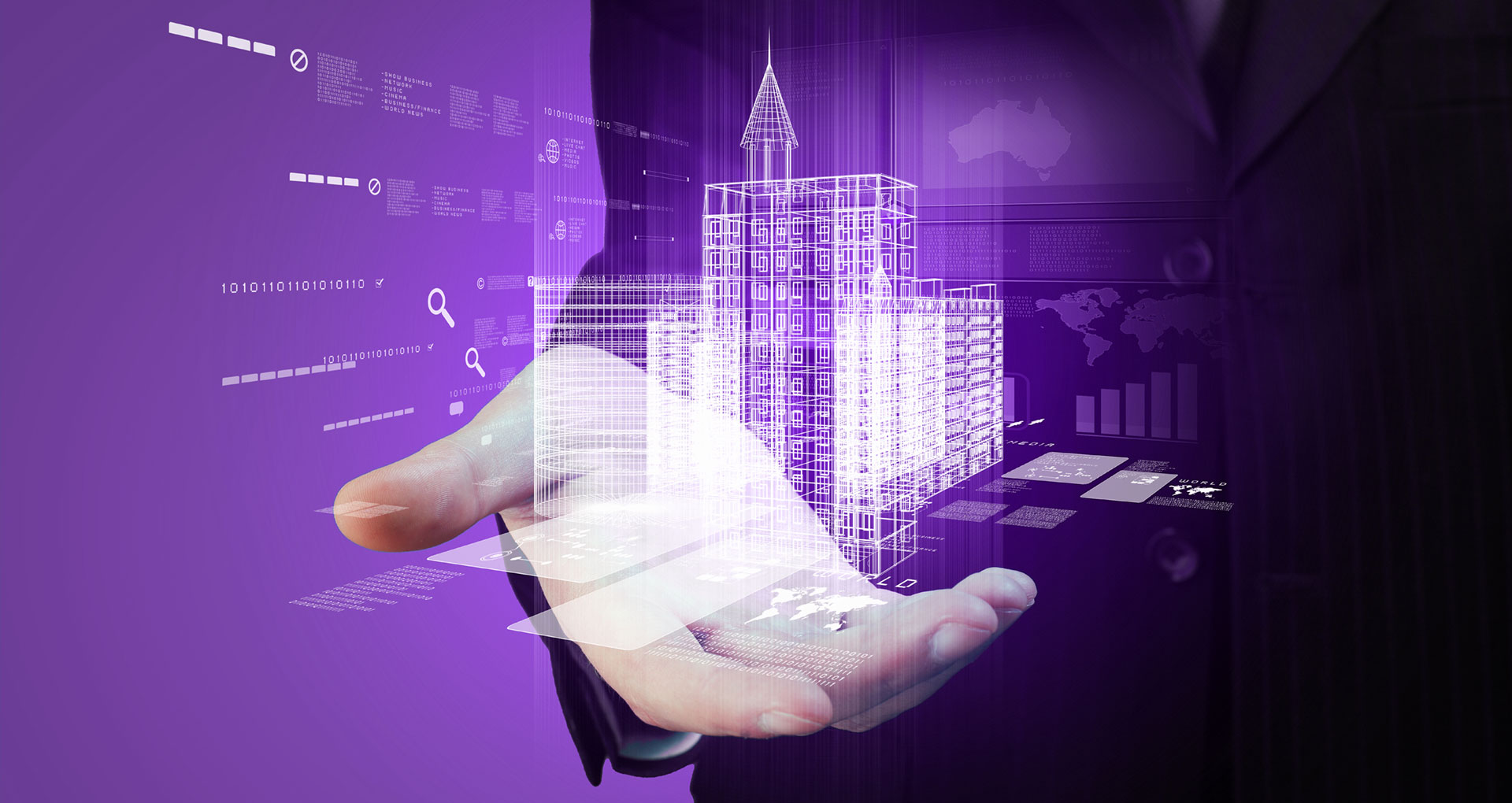 Valuations with a wide international acceptance as rigorous information, homogeneous and comparable with the recognition of funds, investors, financial institutions, governments and organisations from all over the world.

We have a team of Chartered Surveyors (MRICS), as the members of the RICS are known. The RICS is a self-regulated institution based on professional standards and ethical principles:

The RICS is a global organisation of professionals in the real estate industry. Its origins root back into 1792, and it received Royal Charter in 1881. Its international headquarters are in London, it has more than 140,000 members, from more than 150 countries, who can access through more than 20 specialisations, amongst which Valuation is one of the most relevant.

In parallel, RICS grants companies the designation “Regulated by RICS”, which sets a series of requirements and commitments, and is supervised by the Department of Regulation, in order to ensure compliance with RICS valuation standards in all areas of the company. Alia Tasaciones is regulated by RICS since March 2015, with registration number 757794.

RICS most famous professional set of standards is the so-called Red Book (RICS Valuation – Professional Standards), which includes the International Valuation Standards (IVS) since 2014. All MRICS Registered Valuers must comply with the Red Book.

Subscribe to the Alia Tasaciones newsletter and you will receive news, trends and solutions from our professionals.